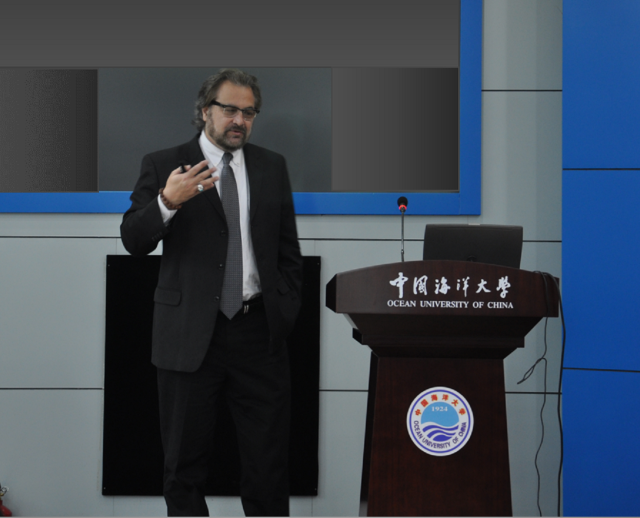 My major interests are in the areas of organic geochemistry and biogeochemical dynamics of aquatic systems, with particular emphasis in estuarine and coastal ecosystems, applications of chemical biomarkers in paleooceanography, sea-level rise effects on carbon storage in coastal system, and chemical biomarkers of colloidal, particulate, dissolved and sedimentary organic carbon.

My research group has worked in estuarine and large river systems around the world with particular emphasis on the Mississippi River/Louisiana estuarine/shelf system, and the Changjiang River estuary. Some of this work has focused on the fate and transport of organic carbon source inputs to the Louisiana and East China Sea shelves, using chemical biomarkers as source indicators, as well as recent work on the paleo-reconstruction of hypoxia events on the shelf and relationship between carbon cycling. We have also been examining paleo-reconstruction of organic carbon in Colville delta sediments in the Arctic, using compound-specific isotopic analyses of fatty acids, to examine changes in carbon cycling during the Holocene in the Arctic. Finally, we have been recently using chemical biomarkers to better understand how carbon sequestration in wetlands or “blue carbon” is changing in the Gulf of Mexico with changes in the dominance of mangroves over marshes due to sea level change.